Prime Health Services will be a place of ingenuity, creating innovative solutions for all our customers. We stay on top of cutting edge technology to offer advanced tools while providing impeccable customer service with professionalism and integrity.

Prime Health Services commits to provide CLIENTS quality PPO and technological solutions; to increase patient traffic to our PROVIDERS; and to equip our EMPLOYEES with an environment and tools to succeed. 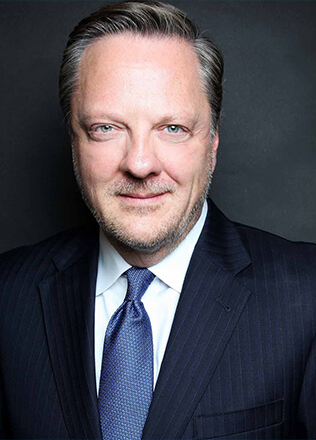 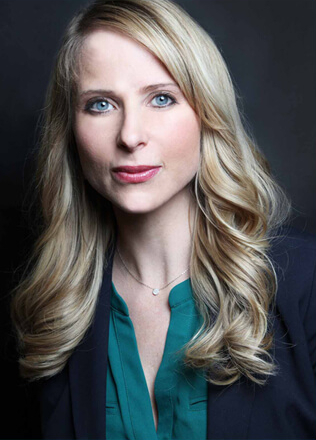 Allison joined the Prime Health team as our Compliance Officer in 2008 and currently serves as the organization’s General Counsel, overseeing the legal and compliance department. 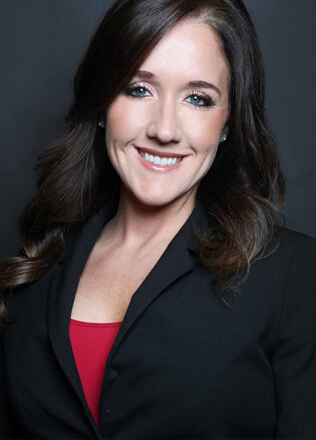 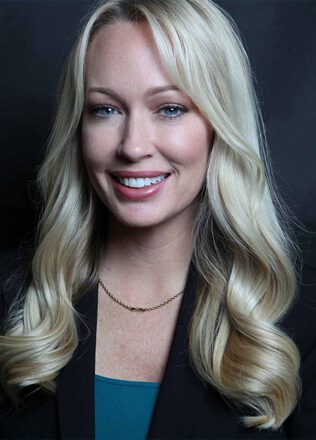 Favorite quote: Live you. Love you. Be you.

Bethany Sharp has over twenty years of health care operations, sales, and marketing experience that aids PHS well in her current role of Chief Strategy Officer. 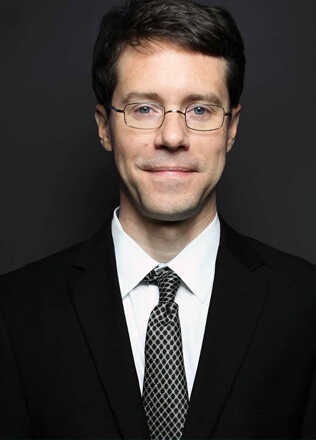 Christian brings over fifteen years of IT experience specific to the healthcare industry, previously holding positions with HealthStream Inc. and HCA Healthcare. 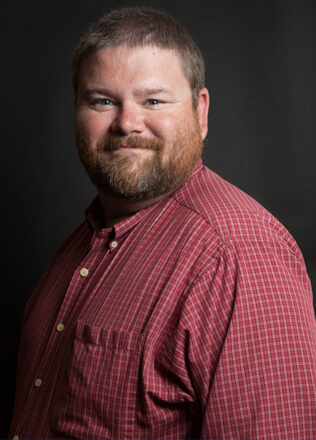 Scott Senter is the Chief Financial Officer at Prime Health Services, where he oversees accounting, auditing, and financial reporting for the organization. 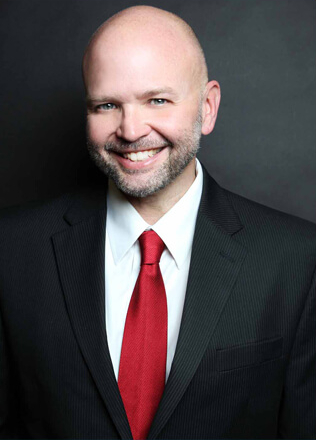 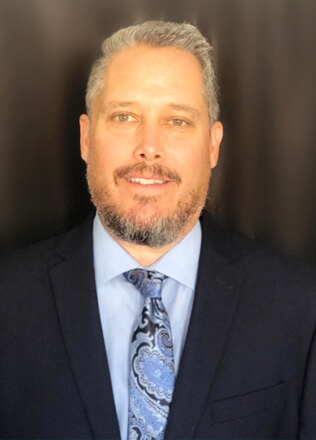 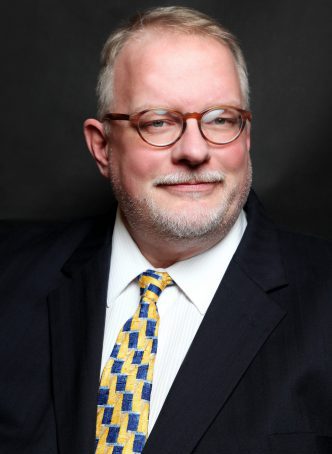 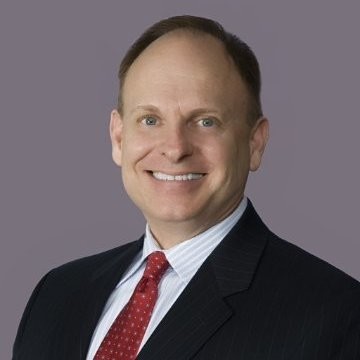 Prime Health has a core philosophy of giving our clients access to the providers of their choice instead of forcing them in to a pre-established network. We have pioneered the way for real-time repricing, comprehensive inmate medical tracking, and opened a new window into claim metrics.

From our proprietary bill review software to account managers to our contract team, our employees are invaluable and contribute directly to the success of our provider members and clients alike. Prime offers an ideal environment for those who want to exercise their talents and ingenuity with a growing company, and build a lasting career.

Apply for a Position Today

The origins of Prime Health Services began in 1996 when one of the largest Nashville, Tennessee area hospitals determined a need to operate its own PPO and medical management company. Thus, Comp Plus Inc., was formed by Baptist hospital and served as a steerage mechanism connecting patients to the hospital throughout the late 1990s. The Comp Plus network experienced excellent growth during the next five years, while primarily serving clients in Tennessee. However, in 2001, Baptist hospital decided to exit from the Comp Plus model. A group of four (4) industry experts purchased Comp Plus from Baptist Hospital in 2001 and in turn created Prime Health Services Inc. that same year. In 2001 Prime Health Services had approximately 12,000 contracted medical providers serving 44 counties in Tennessee and a few counties in Kentucky and Alabama. The following years the company focused heavily on contracting with doctors and other specialties throughout the US as the original owners determined a need for not only a strong regional PPO and medical cost containment company but a national one as well. These years saw significant growth in the number of contracted medical providers as well as the implementation of other cost containment services. By 2007, 3 of the 4 original owners of Prime Health Services decided to exit the business, and Brian A Sharp purchased the remaining shares of stock. Brian continues in the role of President/CEO for this privately held corporation. During the following years, aggressive contracting continued as well as the implementation of new market driven products (such as Prime Metrics, Prime IME, MedTrac, etc..) resulting in the robust company that is Prime today. Prime Health Services has coverage in all 50 states with over 700,000 medical providers accessible via the Prime PPO delivery system. We have excellent provider coverage in both metropolitan areas and smaller communities. Once only a strong regional PPO network, Prime has become so much more as it now serves the industry’s top companies as their primary PPO network and cost containment solution throughout the United States. From the beginning, Prime Health Services has sought to control medical expenses and at the same time bring value to our contracted medical providers. We feel confident that we are achieving this goal for our clients and look forward to the history that has yet to be written.